The Blogosphere Wars on Truth about Nonexistent “Voter Fraud” 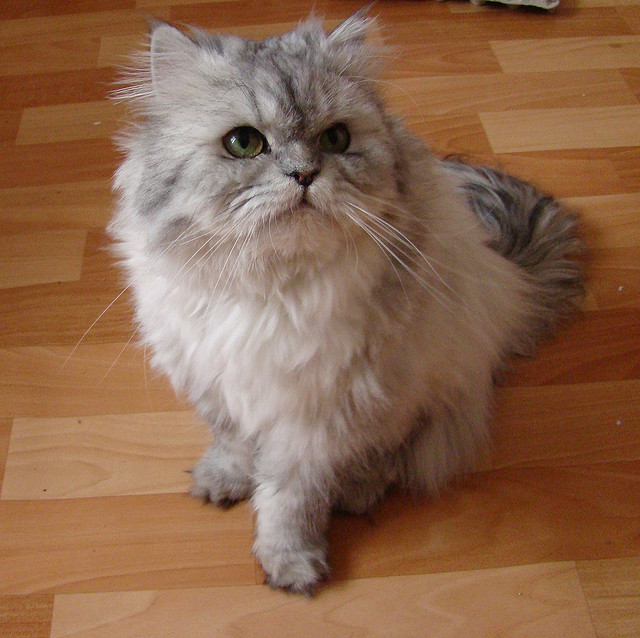 Election Integrity Cat is stunned by the silly video of Ken Blackwell and Hermain Cain claiming voter id laws insure the vote. Election integrity cat knows this is only a scam to suppress the vote of the elderly, minorities and the youth vote by making it harder for them to register to vote and cast a vote in the upcoming election. Photo Credit:Marcello the cat by akk_russ on flickr cc

There is an unusual amount of misinformation on various wordpress blogs and around the internet about the dangers of “voter fraud.” Virtually nonexistent “voter fraud” is being used to rig the upcoming 2012 election by suppressing the vote through passage of undemocratic voter ID laws, restrictive registration laws, and restrictive early voting days laws.

Why would a state make it harder for working people to vote? No other reason except to try to limit the types of people who might want to go to the polls on a Sunday before the election because it is harder for them to vote on a Tuesday when they are at work. According to a CBS report, many GOP controlled states are cutting back on early voting days.

Many churches promoted early voting to their members the Sunday before an election. However, Florida Governor Rick Scott took this away from voters as did other GOP governors and GOP legislatures in the U.S. for no other reason than to rig the 2012 election. It seems some people’s idea of “freedom” is that they want only their party folks to be eligible or able to get to the polls. That is a weird type of freedom.

Here is a website showing efforts to push back on the Youth Vote via repressive state laws that make it more difficult for college students to cast a vote in the city where they go to school. Is this to “protect” the vote or to “prevent” the vote of those who might vote democratic or independent? The stench from the laws promoted to suppress and repress the vote is getting stronger and stronger. Do you smell it?

This cat smelled the fishy voter id laws and decided to go directly to see why they smelled so much. Photo Credit: cat vs fish by ultimcodex on flickr cc

Here is an article on Rachel Maddow’s Blog that shows the extent to which the GOP will call white black and black white. We have here former GOP Ohio Attorney General Ken Blackwell who was involved in a possible Man-in-the-Middle Vote-rigging Scheme to steal the Ohio 2004 election by changing votes in the middle of the night; and former Presidential GOP Candidate, Herman Cain, who seem as if they are participating in an outlandish Saturday Night Live Skit. This must be in the vein of the idea of “creating your own reality.” Well, it is time that we stopped believing in this false reality of “voter fraud” which is just a scam to scam Americans into losing their vote.

Let’s hope Americans can wake up and smell the rot coming from the legislation packaged by ALEC and others as protecting the vote when in reality it undermines the “freedom” of all Americans to equally exercise their constitutional right to cast a vote and have it properly counted.