The Real Causes and Fixes of U.S. Economic Woes 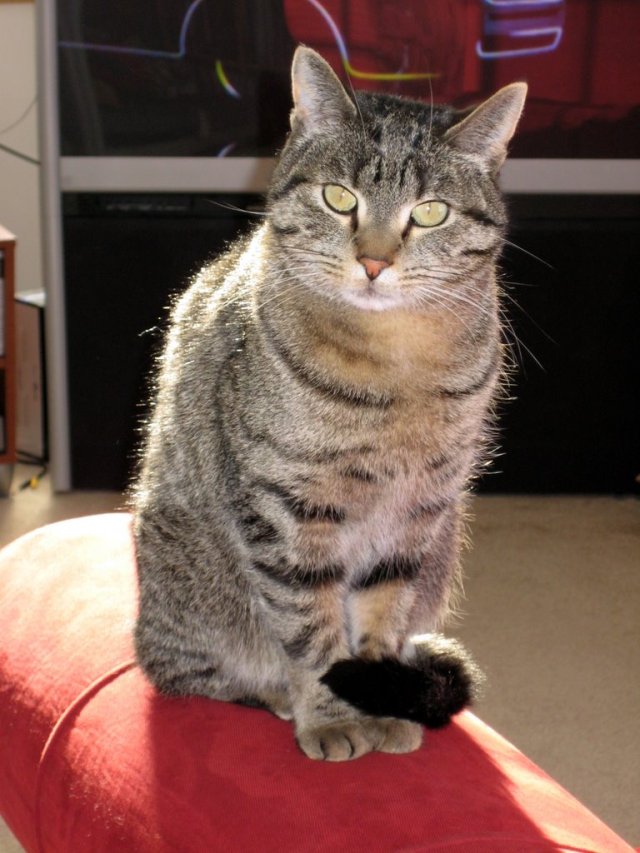 Pretty Chloe agrees with Robert Reich on how to improve the economy and create jobs. Photo Credit: Pretty Chloe by Tiger Girl on flickr cc

Economist Robert Reich, a man of many talents, displays his economic and artistic abilities in this video as he illustrates 7 Key Lies trumpeted by the GOP about what they claim are the causes of our economic problems.

Robert Reich wisely stated, “Big lies start to be believed unless they are rebutted with the truth.”

Do voters really fall for the GOP deceptive talking points that push people’s buttons and basically offer no real solutions? What will it take for voters to clearly understand the basic truths of what will truly improve our economy that Reich points out?

Congress has an opportunity to pass the Obama Jobs Bill, or at least portions of it that would fund infrastructure projects and keep teachers, firemen and police in their jobs in states all across America. If the GOP really want to create jobs, then they should pass this bill. It will help all Americans in the short term and the long term.

Reich debates whether we need to focus on cutting the deficit or creating jobs now.

What are our priorities for improving the quality of life of voters in this country? Is it giving more billions towards unnecessary weapons systems for overkill or is it improving infrastructure, providing early childhood education, providing excellent public education K-12?

Studies show that putting money towards education provides more jobs than the same money used for defense related jobs. This article in Huffington Post reveals the $60,000 billion in U.S. funds lost to waste, fraud and abuse due to out-of-control spending and little or no oversight of funds used in Iraq and Afghanistan wars in the last 10 years.