President Obama has found his spine and he is standing up straight and tall for the American people by appointing 15 people during the Senate’s recess! MEAOW! 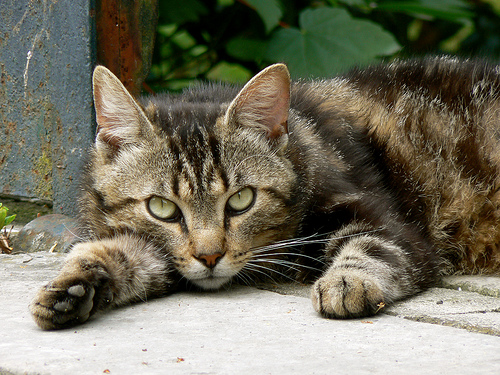 It's Time Republicans Stop Being So Obstructionist

It is a shame when paid representatives of the people in the Senate & Congress decide to just play politics and obstruct positive progress for all Americans by:

Yet, who loses because of their childish actions? The American people!

President Obama has every right to exert his power in the interest of the American people, especially when one party is determined to act purely out of political partisanship by obstructing needed change in this country instead of working towards improving the common interests of Americans.

What will it take to bring people together on both sides of the aisle to work together?

When will Republicans Really Start Working Together with Democrats?

CBS News journalist Bob Schieffer on Face The Nation corrects Jim DiMint when he quotes polls regarding the number of people in America who want Health Care. Mr. DiMint continues to ram talking points down the throats of listeners that are meant to inflame others and not give real information.

DiMint calls the Tea Party Movement an “American Awakening.” Jim DiMint is egging people on. Let’s remember that a lot of the information Tea Partiers receive from Fox News is purposely twisted and untrue to scare people. Mr. DiMint is bent on just gaining seats in November for Republicans, and until then it is clear that he only wants to confuse and anger voters with his inflammatory rhetoric.

I guess he thinks if he says “Freedom,” then everything else he says will be OK.

“Obamacare” or when referring to Health Care Bills under Clinton as “HillaryCare.” This is a horrible tactic that is used solely to anger people and confuse them about Health Care Reform. It is disgusting. (Coughing up a hairball now)

MEAOW! Actions speak louder than words Mr. DiMint. We’ll believe it when we actually see you walking the talk! 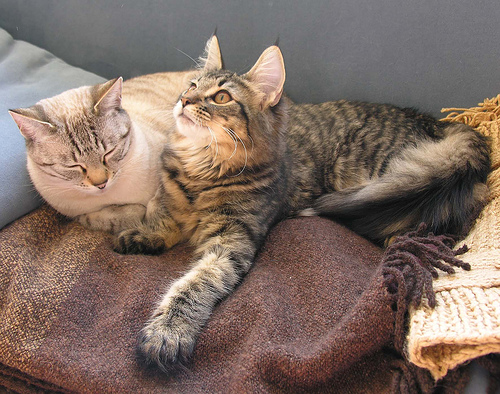 We can work together, why can't Republicans and Democrats? Meaow!

President Obama Talks About What Health Reform Does This Year: In 3 Minutes: