The Repealers want to Reinstate the Horrible Donut Hole for RX 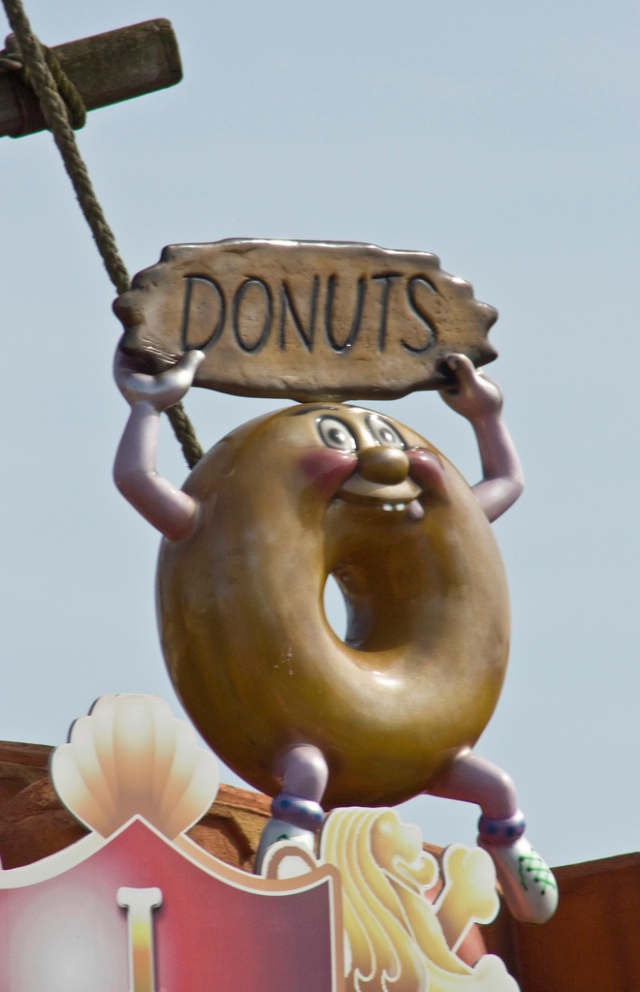 It’s unbelievable. The Congress has finally passed an historic comprehensive Health Care Reform Bill that will benefit all Americans regardless of party affiliation. Yet, Michelle Bachman and other Republicans are desperate to stop remedies to help Americans. They have a misguided plan to try to repeal this legislation. Sounds like sour milk. 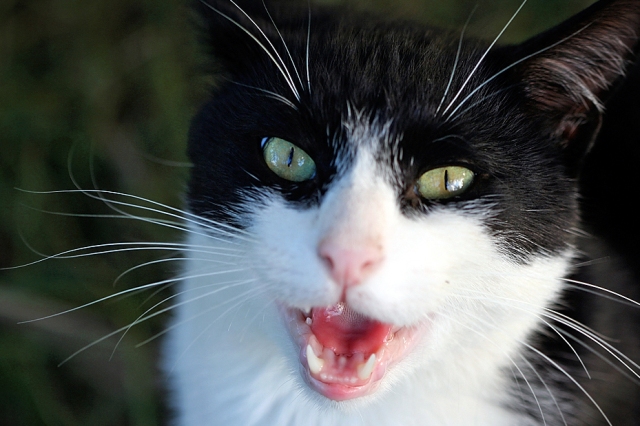 Do Republicans want Seniors to continue to be subjected to the dreaded Donut Hole? Many Seniors can’t afford purchasing their drugs when they hit their RX donut hole. They have to pay 100% of prescription drug costs in the donut hole. For some people costs can skyrocket beyond anything they can afford.

Dangers of the RX Donut Hole

Do Republicans want Seniors to have to choose between eating or their medications? Then why do they want to repeal legislation that finally closes the RX Donut Hole for Seniors?

When a senior reaches the threshold of the “donut hole”,

It is unfortunate that some people in Congress and in the Right Wing Media actively support and encourage violence and hatred against others who do not agree with their views. This is dangerous, mean-spirited and unnecessary and must stop. There is no place in our society for racism. It is disgraceful that protestors yelled the N-word to civil rights leader Rep. John Lewis and also slandered Rep. Barney Frank.

Haters Grow Louder! Time to Turn Down the Volume